All Is Fair In Love And War On Twitter | Dream Lover

All Is Fair In Love And War On Twitter 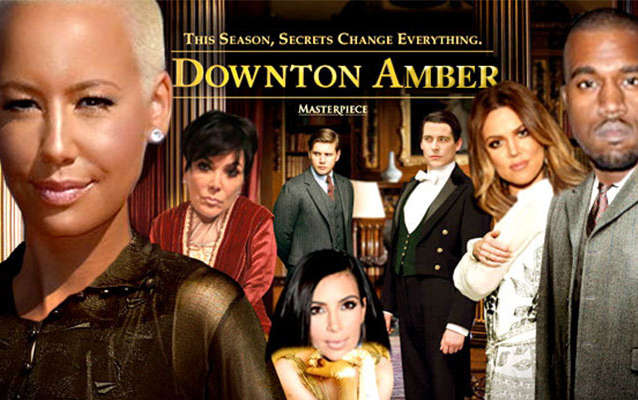 Recently, model Amber Rose went on a online rampage in a series of Tweets and Instagram posts insulting her ex-boyfriend rapper Kanye West, and members of his wife's family, the Kardashians. Who else better to commentate on the drama as it unfolds than Maggie Smith of Downton Abbey? She loves the drama, and this public social media fight between the two ex lovers would have her amused.

These Maggie Smith gifs are the perfect response to the recent online feud between Amber Rose and Kanye West!

It all started when Amber appeared on the Breakfast Club, a radio show in New York City, and criticized Kim's 17-year old sister, Kylie Jenner.

“I was a stripper since I was 15 years old,” Amber Rose told Foxx. Please don't worry about my sister who has a career & her shit (1)