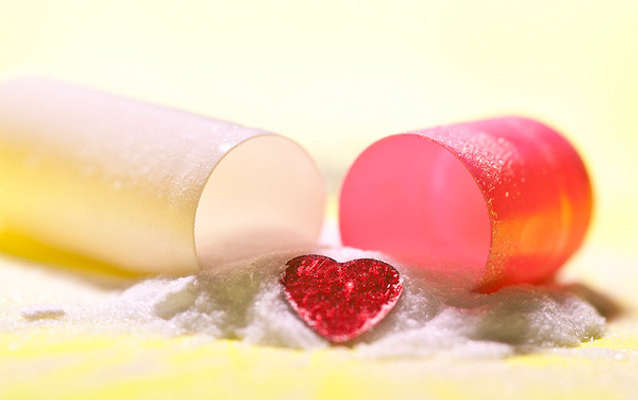 "Love Is A Drug" by Paul Quinn licensed under CC by 2.0

Did you know that men can lose weight by being in love?

It turns out oxycontin, aka the "love drug hormone," which is released in our brains after sex or cuddling, can also aid men in weight lost, according to Science Times.

What else can being in love do? Here are some scientific facts that you may have not known.

Falling in love affects about 12 regions in your brain. You can "know" that you are in love within a fifth of a second, according to Science Daily.

Being deeply in love, also decreases your blood pressure and heart rate.

You can lose an hours worth of sleep, because thinking about your lover can keep you up.

Love can activate the same neutral receptions in the brain as pain-killers, claims Stanford Medicine.

When thinking about being in love, foods and drinks appear to taste sweeter, according to the American Psychological Association.

Being in love releases oxycontin which can affects your ability to concentrate, focus, and remember.

Men who have never been married, or were divorced, widowed or separated had a lower bone mineral density than married men in love.

At least it beats drinking milk to prevent osteoporosis! 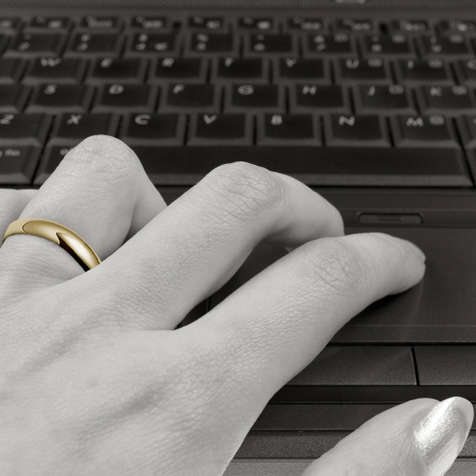 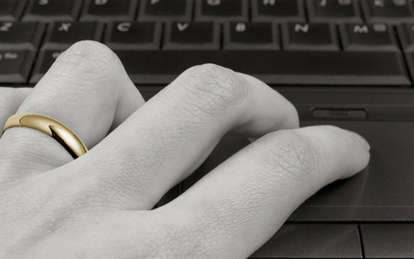