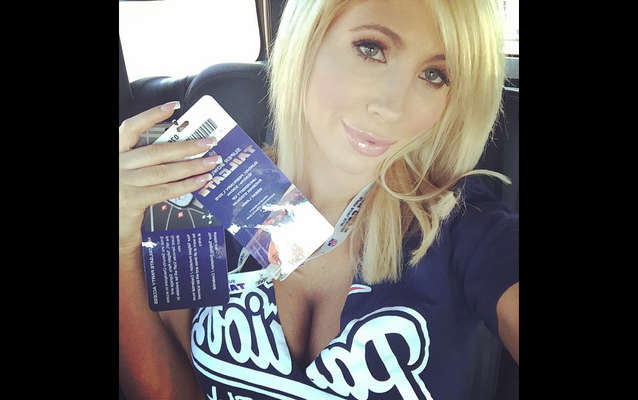 The New England Patriots vs. the Seattle Seahawks 2015 Super Bowl game had more than 70,000 people in attendance. Dream Lover Tasha Reign was fortunate enough to be cheering for her team in the stands.

Every year, thousands of football fans line up to go to the infamous Super Bowl. Super Bowl XLIX was held at the University of Phoenix Stadium, in Glendale, Arizona. This year, the Super Bowl tickets were more expensive than ever before with the average ticket price ranging north of $4,000.

The Patriots narrowly defeated the Seahawks 28-24, when Malcom Bulter intercepted the ball on the 1 yard goal line, in the final minute. The play called by Seahawks coach Pete Carroll, is now being called "the worst play in Super Bowl history".

While the game might have been devastating for the Seahawks fans, Tasha Reign was quite happy with her team's victory. The Patriots fan enjoyed a fun, nerve-wrecking afternoon at the Super Bowl with some friends. She even documented some of her Super Bowl moments on her Instagram. Check out her highlights of the day!

Tasha Reign shows her team pride showing her support for the New England football team in a selfie. 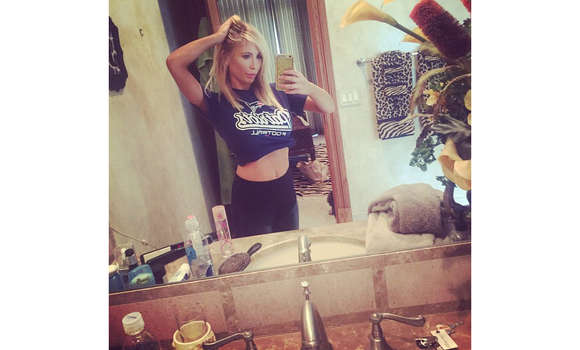 Tasha happily displays her Super Bowl ticket on her way to pregame. 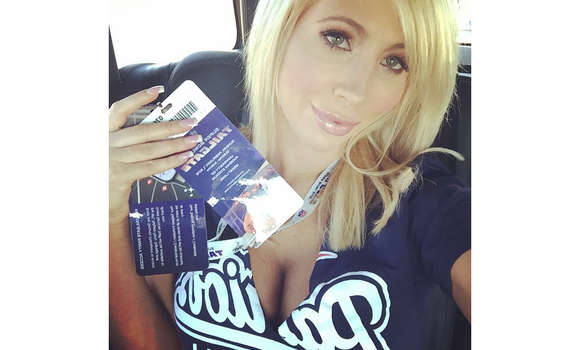 Tasha is joyful to be cheering live at this Champonship game. Her friend and her are pictured in their Patriots gear . 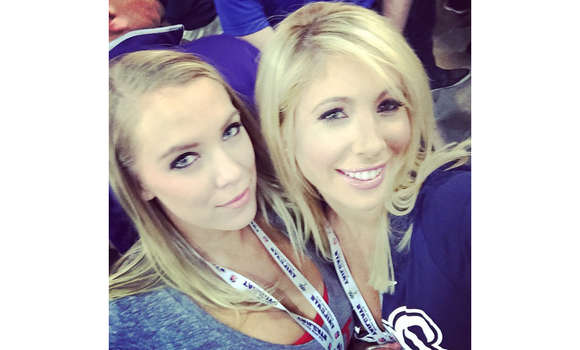 Tasha posed with her friends showing an optimistic smile during a tied game. 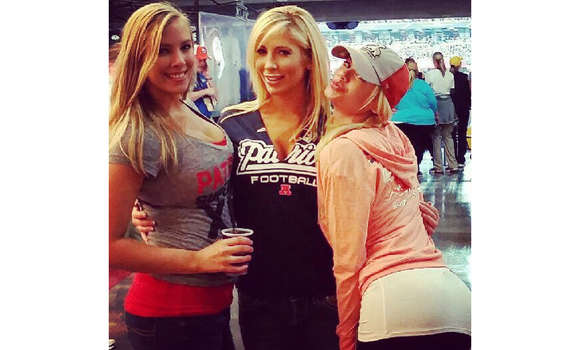 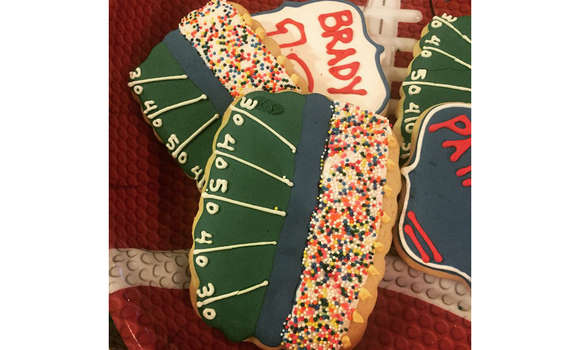 Tasha Reign, what an awesome way to spend your Sunday afternoon. The proud moment of your team winning the Super Bowl must be a special event that you'll cherish forever. 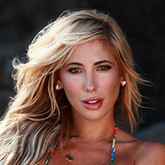 Hi! My name is Tasha Reign, I am your favorite cali girl from the OC. I want to communicate with you directly so lets play!
I love the beach, parties, boys, girls, and animals! I am a vegetarian and graduate of UCLA…gooo bruins! XOXO