What Do People Lie About The Most On Their Online Dating Profiles? | Dream Lover 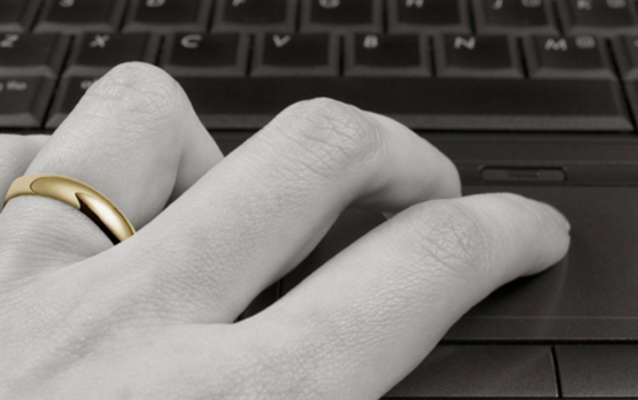 Don't believe everything you read or hear. We hear that expression time and time again, but when a person is telling you about themselves through their online dating profile, you want to believe that they are being honest. Well, don't.

81% of online daters lie in their profiles to impress potential dates. The plus side to dealing with all of these dishonest profiles? Online dating saves people $6,400! So, at least there's that.

It's human nature to lie, so there's no need to be paranoid. However, in the same token, take everything you read/hear with a grain of salt. You should also take these common lies into account when you are seeking a relationship online.

Note to reader: If you find that you are guilty of being dishonest yourself, update a new profile that reflects the REAL you.

giphy.comHave you ever met up with a person for a date, only to be let down that they looked nothing like their pictures? It happens every day. Posting outdated pictures that shows a person at a time where they were younger, and weighted less is one of the top lies told. People often lie about their age too, so they think posting up younger pictures will work. But it's pointless to lie about how you look because eventually a person will want to meet you face to face, and it will be the first thing that they notice. So post recent pics that actually look like your present self.

2. I Have The Perfect Measurements

3. I Have A Ton Of Amazing Hobbies And No Bad Habits

People tend to exaggerate about what they like to do in their spare time. Saying that you love to do yoga is fine, but a stretch when you haven't been to a single class all year. Also, calling yourself a social drinker, when you shut down the bar two or three times a week? LIE. And claiming that you don't smoke, when you buy a pack once a week? Shame on those people.

4. Look How Rich And Stable I Am

People have been known to be dishonest about what they actually do career-wise. Men tend to be the biggest culprit for stretching out their financial situation. They may be unemployed, but still pretend that they are stable and have a profitable career. Usually, if a person is constantly bragging about their income, it's a huge red flag that they are broke.

5. I'm Looking To Settle Down And Tell You What You Want To Hear

Men are usually the most guilty for this. It makes sense, because they are looking for a woman of quality. Also they don't want to be filtered out from meeting new people. Men or women alike, these deceitful people are called "relationship teases." Being truthful about what you really looking for by dating online, is not only fair to the person but it will help them from wasting their time.