What U.S. Cities Are Men Willing To Pay The Most For A First Date? | Dream Lover

What U.S. Cities Are Men Willing To Pay The Most For A First Date? 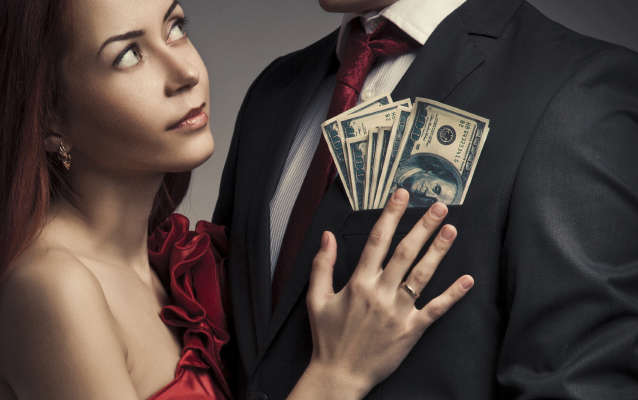 If you could go on more dates with beautiful women, would you?

O.K. that was too easy, so let's rephrase that; how much cash would you be willing to pay to go on dates with the "women" of your dreams?

The dating site WhatsYourPrice.com allows you to bid on attractive women to in an online auction. According to Bustle, recently they conducted a study of their 80,000 male members to find the average amount they would offer to spend on a first date.

Check out if your city ranked in the top 10!

TOP 10 GENEROUS CITIES IN THE U.S.

If you have plans to visit these cities soon, get out your wallets because these ladies will be expecting more than local brews and splitting an appetizer on your first date.

It's not just the birth place of Beyonce! The men in Houston are willing to spend on average $143 on a first date.

The men of the "Windy City" don't mind breezing through $148 to spend on meeting up a sexy lady.

Known as the Bean Town, single men in this city are willing to drop $154 bucks for a shot of love. 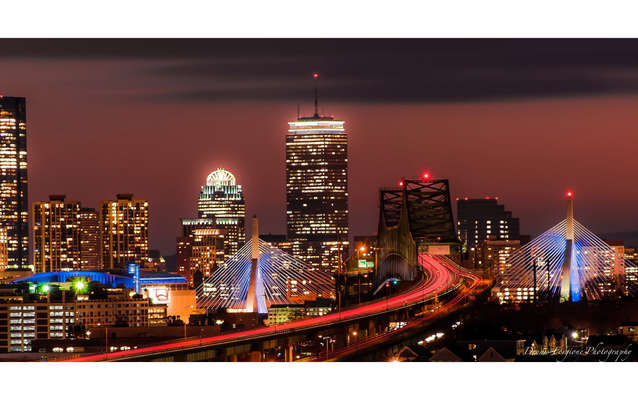 "Tobin Light Trails" by Dennis Forglone is licensed under CC by ND 2.0

In a city known for it's hot weather, and even hotter girls, Miami men have no problem coughing up $168.

"Calatrava Bridge - Dallas TX" by Emerzon is licensed under CC by 2.0

The nation's capital filled with fat cats and scandals makes it believable a dude will $177 for a first date. ![WashintongDC](http://media.dreamlover.com.s3.amazonaws.com/blogs/2015/03/652/hilight.jpg )

The romantic city known for Mardi Gras and Bourbon Street has men willing to pay $197. 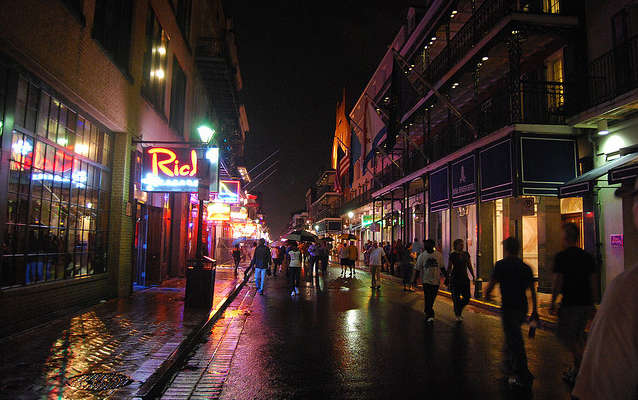 "Bourbon Street Between Bienville and Conti, French Quarter, New Orleans, Louisiana 3" by Kend Lund is licensed under CC by SA 2.0

Nothing could be finer than to be in Carolina! But apparently the ladies there are fine enough to dish out $208. 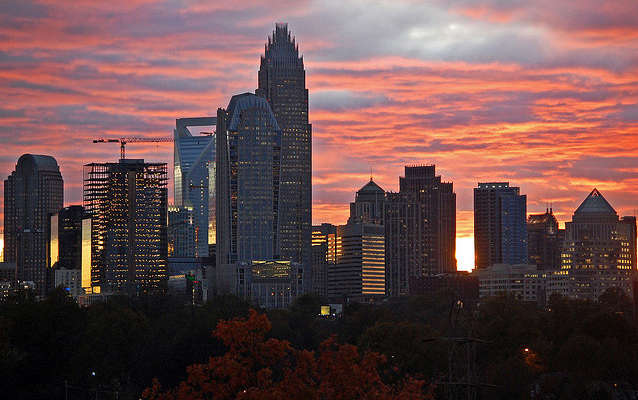 "Charlotte Skyline at Sunset"" by James Willamor is licensed under CC by SA 2.0

Coming in 1ST place, for the first time ever for anything these dudes will bid on a babe for the high price of 230 bucks! 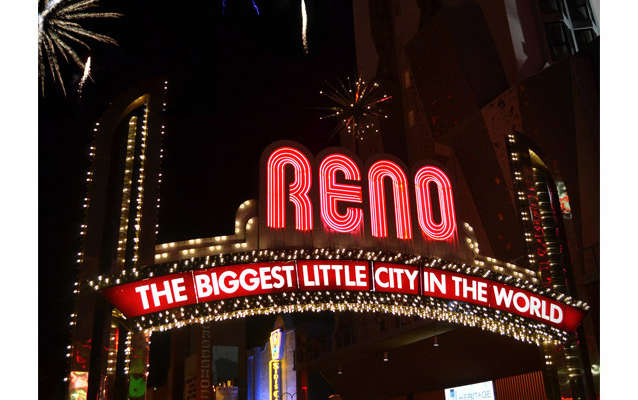 At last, the Biggest Little City In The World is known for something better than Reno 911!